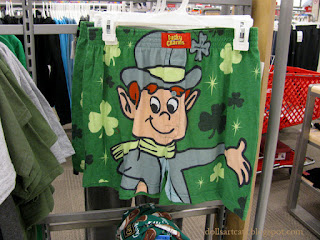 Underwear found at Target. :) I missed posting yesterday because I picked up some garbage, I finished doing photos for the Granado Photo Contest, and I did my taxes, mailed my sister's Christmas present (I am so bad) and went out to eat in Naperville at Schmaltz's Deli. Here is one of the elements from the photo contest--poor Alexei pretending to be drowned in the pond: 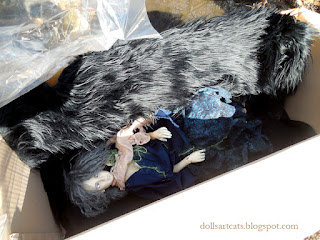 Some spring flowers by the soon-to-be removed pond: 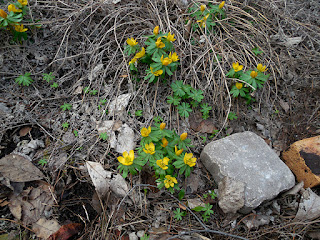 The pond with a sprouting water lily--alas, I found it as I was baling out the bottom of the pond, so it's doomed 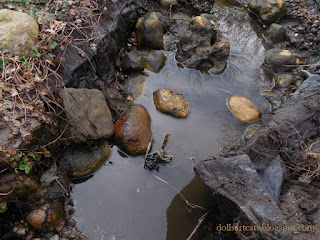 Once it warms up next week I will be filling up the hole with new dirt and compost and putting in annuals instead. My frog supplier went out of business :(.

Here's a couple of random photos, one of a present from Akutenshi; Shirahoshi the Giant Mermaid (small in the figure here) 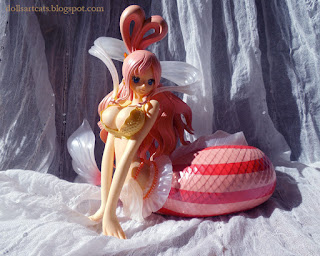 Some cool clouds by the cell tower when I went to vote: 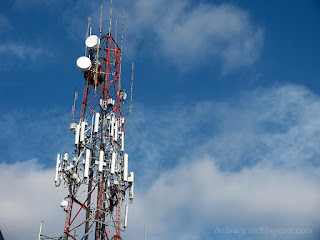 And finally a couple of photos from Schmaltz' Deli; pickles and bagel chips and a Chicago Dog: 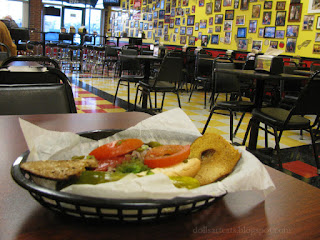 And the photo wall there: 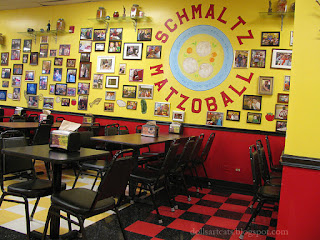