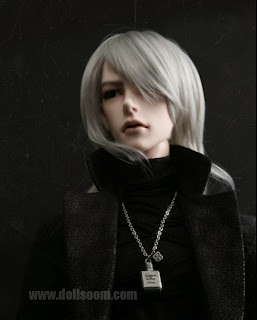 In theory, this is the last time Soom will be selling the 80cm Mecha Angels. It looks like you can even get a Elf Sabik, but if you want one, you might go today or tomorrow and throw one on layaway. I had a Mecha Angel Body once--it's a perfectly good, elongated Old Style Super Gem body, and even poses and stands pretty well considering it's height. I never did get clothes for him, though, so I ended up selling it. But here is the link:

As of 10/26 the available list looks like it has shortened to just Antares, Bellatrix, Betel, Deneb,Sabik, Saiph and Vega. Here's the Notice:

We have formerly informed you about the last FFD sale period being from October 15th to October 20th 2013 (Korea time).

Thank you for your attention ! ^^

But, as for my vague plans of wanting an Elf Sabik: 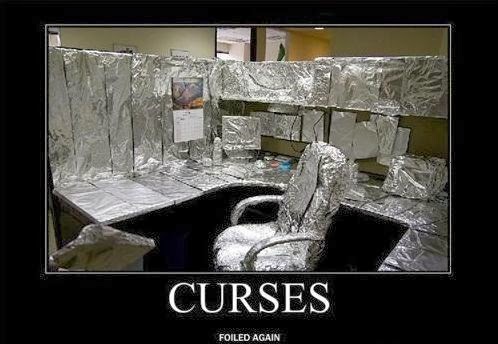